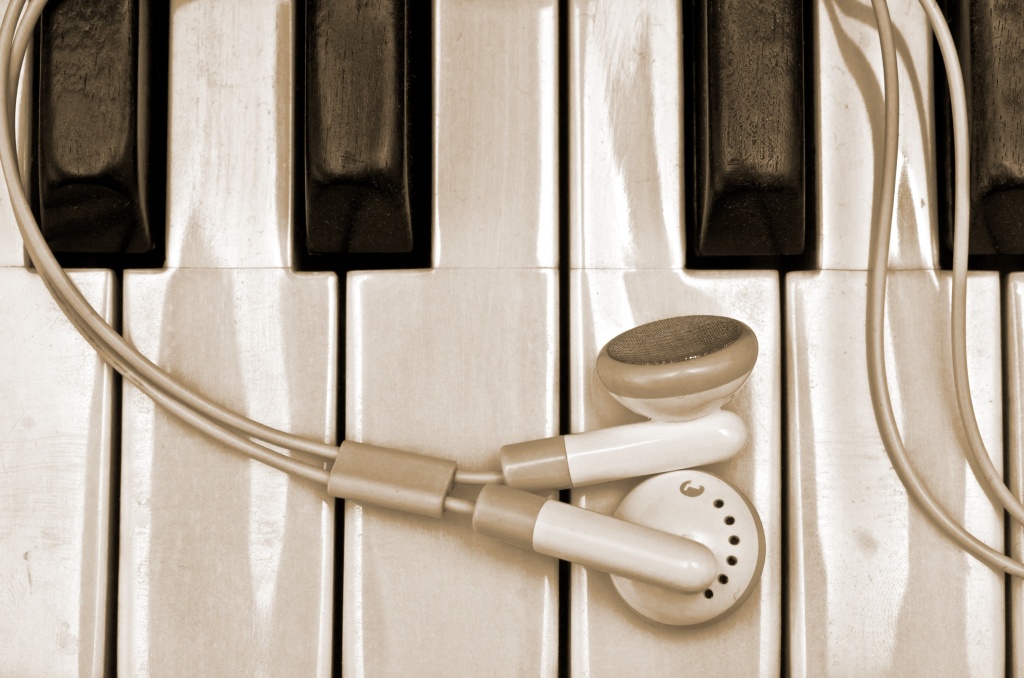 Recently I tried out three music subscription services: Spotify, Rdio and MOG. A few people asked for my opinion on them, so I thought I’d write something up here. This is not a general purpose review, there are plenty of those around, it’s intended to answer the questions I was asked.

First up, the basics. These are all subscription streaming services. You pay a monthly fee, and they let you listen to any music you like from their vast libraries. You can search for whatever music you want, play it in any order, pause, repeat, make playlists and so on. It’s much like using iTunes, only you have an almost unlimited selection of music. If you cancel your subscription, you no longer have access to any of it.

All three services are excellent, and great value in my opinion. Being able to listen to almost any music you can think of, whenever you want, is a great experience. If you just want to listen to music and don’t care about the details, you could pick any one of these services at random and you’ll like it. In most respects they are very similar, and you have to delve into the details to find differences. If you’re fussy about exactly how it works, or exactly what music you want to have access to, you’ll need to look closer at the details.

I’ll start by outlining what they all have in common:

Now for the differences.

In the end I went with Rdio, mainly because I found their better client and data meant I had more success finding what I want to listen to. I don’t mind paying a dollar or two more if it means I use it more. My opinion might change, and if it does I’ll switch. But I expect it’ll be to one of these or a similar service – as far as the subscription model goes, I’m sold.

Alex works as a reverse engineer for Automattic Inc. View all posts by Alex